It is with great sadness that we have to report the death of Dr Rose Wood, our principal oceanographer from 2005 – 2014. Rose started at Hydro-GIS Ltd to lead the development of a coastal flood catastrophe model for Norway and then continued working on a large number of projects including further coastal work on the German North Sea and Baltic Sea coasts and the Lyth Valley in Cumbria. She also developed a web-based search facility for the British Rainfall Digital Archive and assisted with many river flood modelling and sediment modelling projects in the UK, Asia, the Middle East and North America.  In 2014 Rose planned a career change in order to become a maths teacher and started a PGCE at Oxford University. Partly through the course Rose was diagnosed with brain cancer and despite battling through an operation and extensive follow-on treatment, she died peacefully at home in September 2015.

Rose studied at Immanuel College, Cambridge and Exeter University and then undertook a post-doc at McGill University, Montreal. She spent 13 years working at the Plymouth Marine Laboratory before moving to Namibia with her family for a few years.

Her experience, skills in modelling, numerical analysis and programming were of the highest quality. We will miss her not only as a colleague but also as a friend. 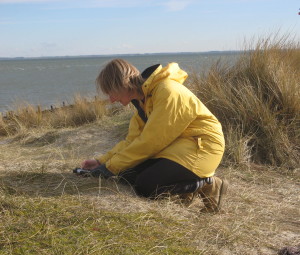 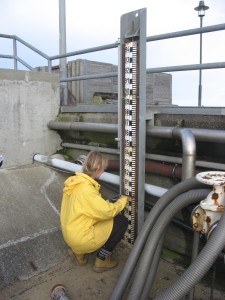 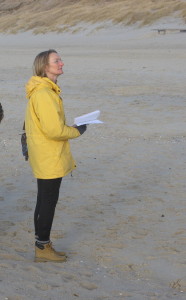